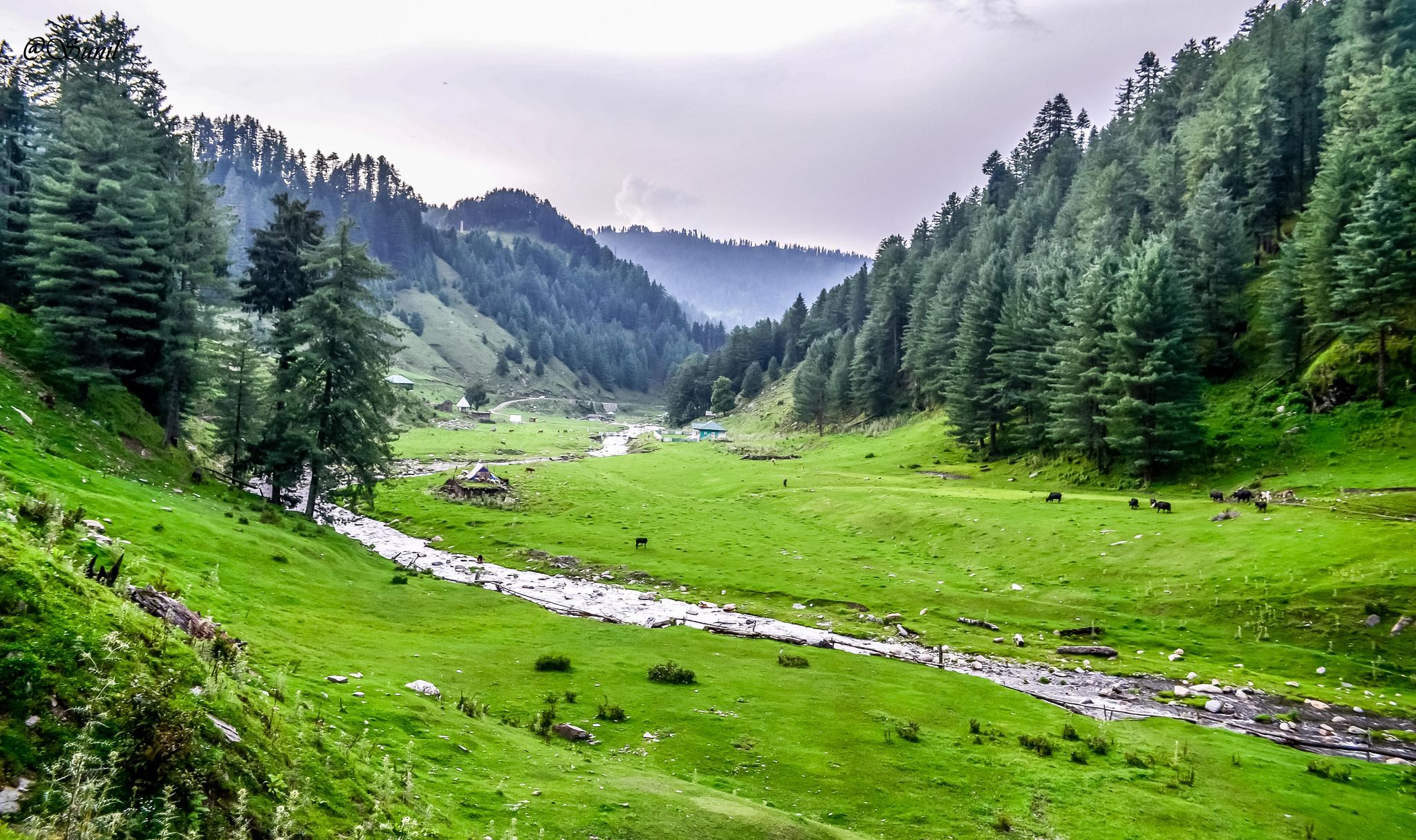 The Bhadarwah Festival – 2011 got off to a resounding start in this picturesque and verdant valley today on 27th of May 2011 . The festival was inaugurated in the grounds of the Boys Higher Secondary School, Bhadawah by Sh. Nawant Rigzin, Hon’ble Minister for Tourism & Culture. Sh. Nasir Aslam Wani, Mos Tourism were also present on the occasion. Hon’ble MLA, Bhadarwah & Hon’ble MLC, Bhadarwah also graced the occasion. Hundreds of tourists and local people witnessed the scintillating inaugural show “Jashan-E-Bhadarwah” directed by Sh. Balwant Thakur, Director Natrang, Jammu. The festival will be held for four days i.e. 27th – 30th May, 2011 at different venues in the Bhadarwah Valley like Jai, Hanga, Gurdanda, Gatha, Khellani & Doda. The festival will show case the song, dance, customs ceremonies, ethnic foods etc. of the region. At the same time valley of Bhadarwah and surrounding its scenic spots will also be shown to visiting tourists. The four days festivities would also include entertainment and sporting activities for all. Hon’ble Minister in his address spoke of the bewitching charm of Bhadarwah Valley which is increasingly attracting tourists visiting Jammu& Kashmir. He highlighted the tremendous tourism potential of Bhadarwah which is being exploited by creation of adequate tourism infrastructure like hotels, guest houses, cafeterias, parks and gardens etc. Deputy Commissioner, Doda, Director Tourism, Jammu, S.S.P, Doda, S.D.M. Bhadarwah, CEO, BDA and other officers were present on the occasion. Several dignitaries from outside the State and hundred of tourists including foreigners also witnessed the inaugural show and the ensuing festivities. On this occasion a folder “ Glimpses of Bhadarwah “ was released by the dignitaries. The folder was picturised by Aamir Rafiqui. The website of bhadarwah Development Authority (www.bhadarwahheavens.com) was also launched. The website has been designed and developed by Say Technologies.